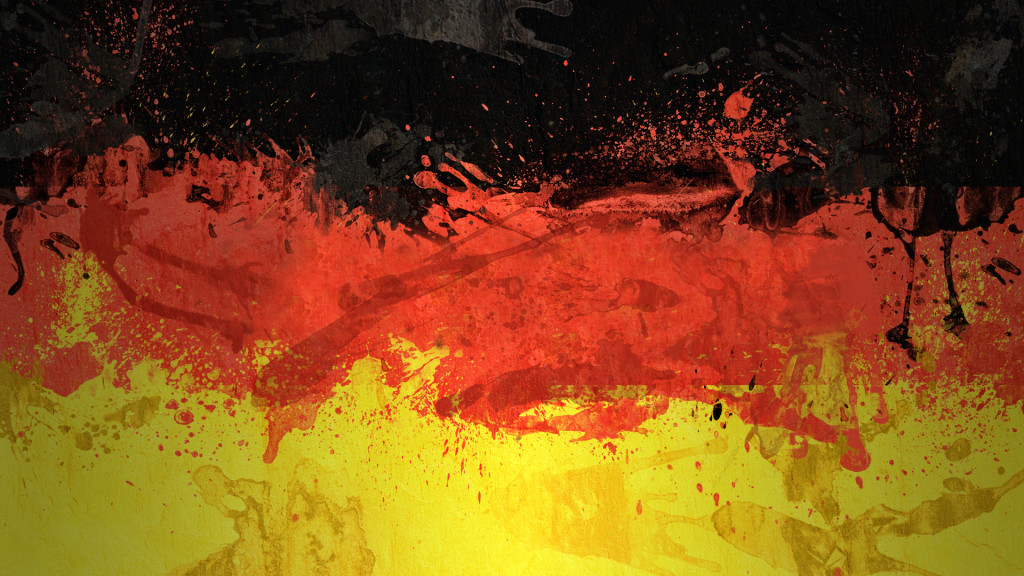 At its recent annual fundraiser, held at the Levine Museum of the New South on October 13, the GLCF shared with 200 guests what the foundation has accomplished in the past 12 years. Kurt G. Waldthausen, chairman of the foundation, and Daniela Weinert, president, highlighted a variety of the GLCF’s accomplishments during their comments.

The German Language and Culture Foundation was founded 2006 as a Jazz concert to raise funds by former German honorary consul Kurt Waldthausen. Its mission is to provide scholarships and support to students enrolled at schools and universities throughout the Carolinas to help to bridge the gap between education and profession by adding talent and special skills with regard to German language and culture.